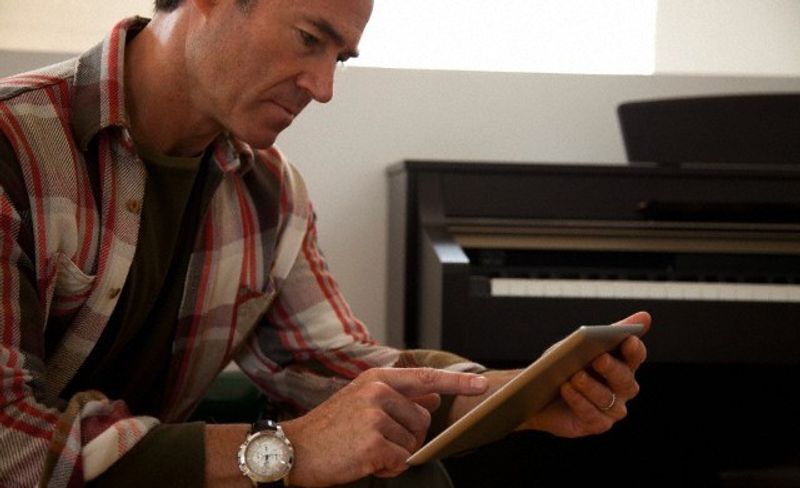 Self-managed superannuation funds (SMSFs) are typically established to fund the retirement of members, meaning accessing benefits is generally only allowed when a member reaches their “preservation age” and meets one of the specified conditions of release.

What is my preservation age?

Preservation age depends on when a person was born (see following table):

Preserved and restricted non-preserved benefits must be retained in superannuation until a condition of release is met (with the latter having an added release condition dealing with ceasing “gainful employment”, but it’s a fine distinction and you should check with this office).

Getting money from an SMSF is known as “cashing of benefits”, and can be paid as a lump sum or by starting a pension (and there are “restrictions” about which form of payment can be made; consult this office for more information). When a member can apply for the cashing of benefits depends on both preservation conditions and meeting a condition of release.

Legislation spells out in some instances the form that cashing of benefits must take, known as “cashing restrictions”, and an SMSF’s trust deed can also stipulate rules for paying benefits to members. All forms of payments are “voluntary” cashing of benefits (in that the member, once eligible, can decide to cash benefits) with the one exception being the death of a member, when benefits must be “compulsorily” cashed out.

There are a number of other circumstances in which benefits can be released:

Setting up or using an SMSF to gain improper early access to superannuation benefits is illegal, and this area has become a focus for the Tax Office given the increasing number of SMSFs illegally accessing their benefits.

If a benefit is unlawfully released, the Tax Office may apply significant penalties to trustees, the SMSF itself and the recipient of the early released payments. Speak to this office before deciding to access your benefits.