Power Tynan has been recognised at the 2017 AccountantsDaily Australian Accounting Awards.

Power Tynan was awarded Graduate Program of the Yearfor the second year in a row, acknowledging the firm’s scholarship program run in conjunction with the University of Southern Queensland (USQ). Based on graduate development initiatives, this award considers how the firm develops and retains quality staff through a structured development program.

“The Power Tynan Scholarship Program offers final year high school graduates the opportunity to study a business or commerce degree part-time at USQ while working for our company on a full time basis. We offer between one and four scholarships each year, and have done so for the last ten years,” said CEO Paul Hilton.

“We are extremely proud of this program. In regional areas such as Toowoomba and Stanthorpe, it can be difficult to entice the younger generation to stay in town after graduating from high school; however we have retained all scholarship recipients upon graduating and, due to this program, are a significant employer within our district.”

Zac Bichel is currently completing his final year of study via the University of Southern Queensland while working full time with Power Tynan, after being named as a scholarship recipient in 2013.

“Working in the industry has obviously helped in my studies but has also shown me the importance of practical knowledge”, said Zac. “I have gained a wide range of experience from my time at Power Tynan, moving from tax to superannuation and now to financial planning.”

Members of the Power Tynan team attended the five-star gala dinner at The Sofitel Sydney Wentworth, where the winners of the fourth annual Australian Accounting Awards were announced to a crowd of 500 people. 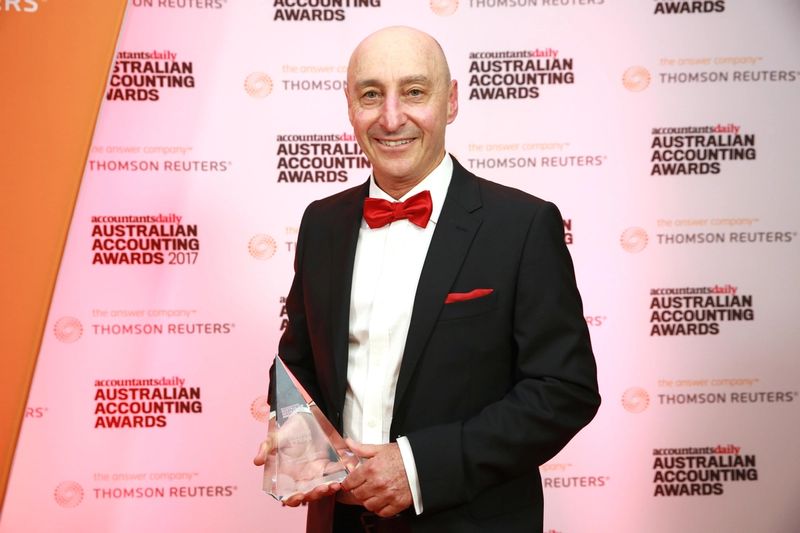